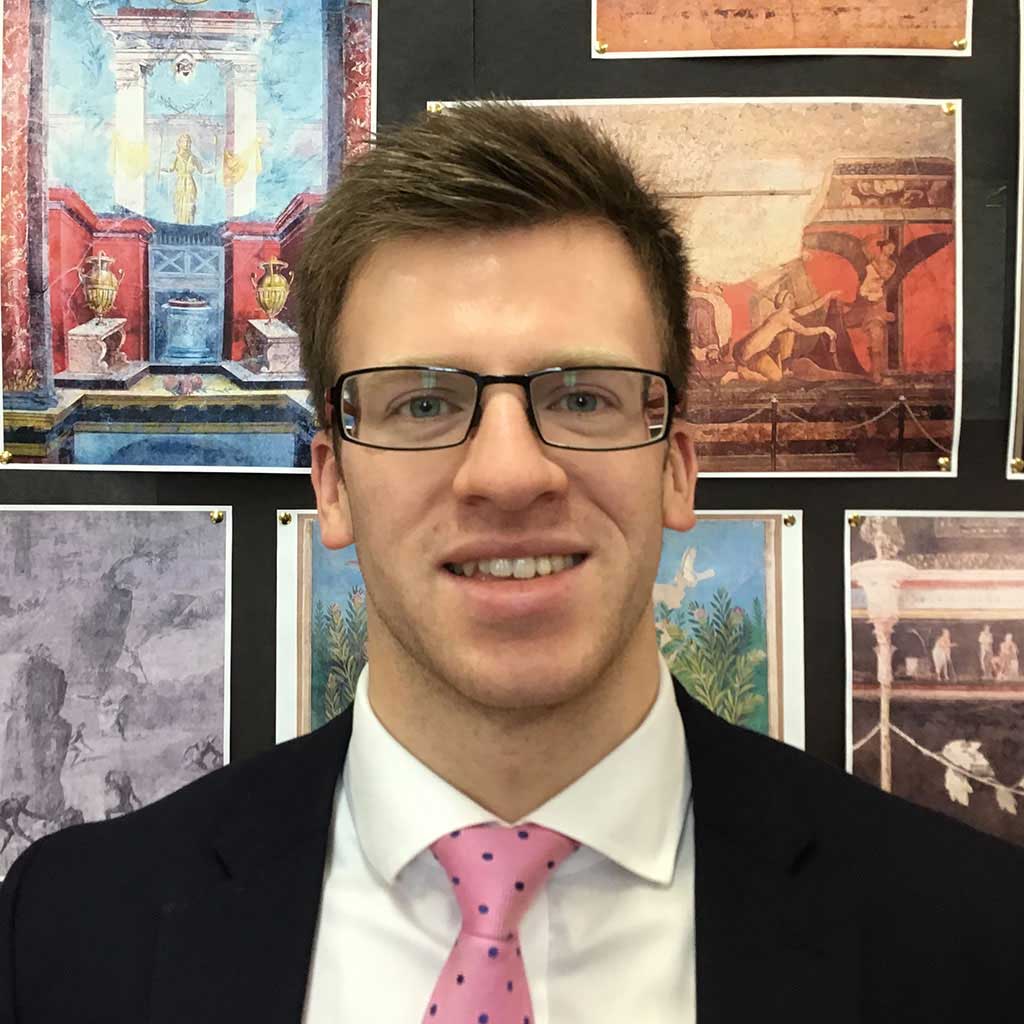 “My first experiences as a trainee teacher”

For some people, moving 550 miles, to a city you had never really heard of, to do a job you had no experience in, might seem like a slightly rash decision.

But it was a decision I made, quite honestly without really thinking about it, when I accepted the position to become a trainee teacher at Robert Gordon’s College (RGC).

After being invited to interview for the post of trainee classics teacher, I was offered the role two days later.

I was about to embark on my school-based training which would lead to achieving IPGCE (International Postgraduate Certificate in Education). This involved completing the IPGCE in my first year and then a probationary year as required by the GTCS (General Teaching Council for Scotland) to gain fully qualified status to teach in Scotland.

My introduction to teaching started at the deep end; Child Protection was the first topic for Inset day 1. Within 10 minutes I was already questioning why I had agreed to work with children but was put slightly at ease once more experienced colleagues said that this was a common feeling after this talk. For the next two days I stuck like a limpet to my Head of Department as he patiently guided me through the maze of admin, resources and materials that constituted teaching.

Delivering my first lesson I am still not sure who was more nervous, the wide-eyed pupils ready for their first ever lesson at senior school, or me! With 150 pupils across four-year groups, and the terminology that is unique to each school, it could have been overwhelming without the patient support of my colleagues in the department. The old adage that “there is no such thing as a silly question” certainly rang true for me, although when applied to a bunch of 12-year-olds, there definitely is. Lots in fact!

For a good chunk of my first year I will freely admit that many of my lessons were a patchwork of ideas and resources borrowed straight from my colleagues. After all, there is no need to reinvent the wheel. I remember having numerous conservations with other trainees, each of them fretting about how they would create these wonderful, unique experiences for every single lesson. My method was simply to observe others, take what I thought worked well, add my ideas and put it into a coherent 80 minutes. I would then talk through my week in some detail with my Head of Department each Monday as part of the structured mentoring I received. These 40-minute sessions were the single most valuable part of my first year. Loosely following the themes sketched out on the IPGCE e-portfolio, we would take issues that arose during the working week; behaviour, questioning, assessment, etc and look at what I had done and see how it could be improved.

In Scotland, secondary education can take up to six years from ages 11-18 – year groups S1 to S6. During my training, Monday was always the busiest day of the week for me, including teaching classes in three different year groups. On a typical Monday, I taught S2s before break, followed by a senior school staff meeting, then teaching an S3 lesson, one free period, then my mentor meeting, lunch followed by an S1 class, then a dash home to change and drive up to the playing fields for S1 after school rugby.

The fact that one of the first emails I received after accepting the job came from the Head of Rugby, confirmed that I had made a good choice with RGC. Rugby has continued to play a big role in my career. From starting with S1Bs, then S3Bs, I am now in charge of S2 and have an SRU Level 2 coaching badge under my belt. Rugby really helped me to get to know many pupils very quickly and has also brought me closer to several other members of staff who I might not have otherwise spent time with. It turns out there are lots of stories to be told on the six-hour round trips to away matches in Edinburgh.

From week to week during my training, I would make small tweaks and adjustments to improve lessons. My mentor was enormously helpful. Following weekly observations of my lessons, he would always provide constructive, never critical, feedback. I had the opportunity to talk in depth, benefiting from his many years of teaching experience and bounce ideas off him for future lessons.

I’m now into my third year of teaching and, when I look back, I can barely recognise myself as a trainee teacher just a short time ago. But my trainee teacher year has really set me up for my career. The rest of the staff continue to be overwhelmingly supportive, welcoming and have made moving, not just to a new place, but to a new profession, such a positive experience.