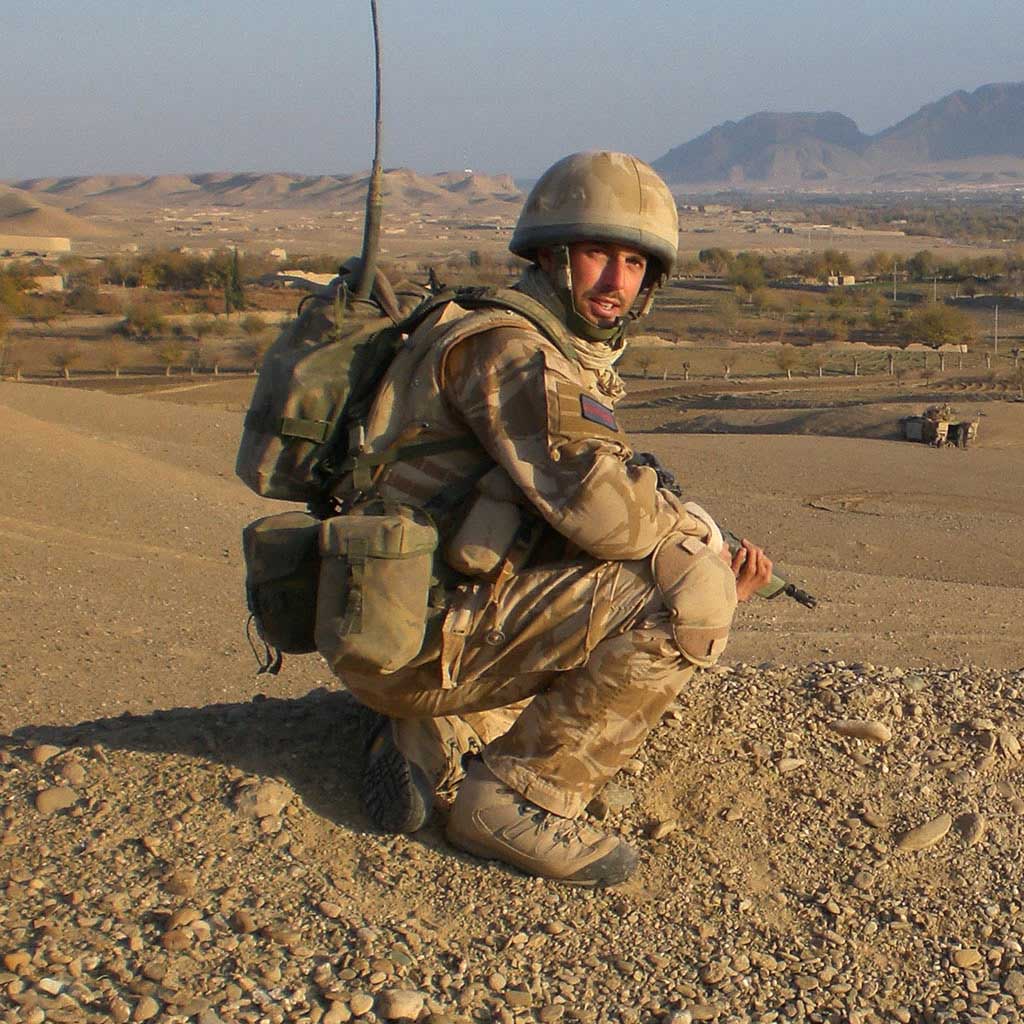 Teaching was not a professional path that emerged for me until I finally considered changing careers after seven years in the Army. By that age I was married with a young daughter and I was conscious of how my job limited my ability to spend time with my family for extended periods and would continue to do so. Being an infantry officer (I was a captain in the Scots Guards), was something I dearly loved but I was worried that the commitment it required would compromise my ability to be an engaged family man.

I considered many different careers. I had meetings with contacts in various City roles such as insurance and banking, strongly considered re-training as a solicitor, thought about joining the police and considered farming. In the end, I was drawn to teaching because of the way it allowed me to lead a life made up of many varied parts. Upon embarking on my teaching career at Bedford School, I taught history and government and politics, was a master in charge of hockey and lived in a boarding house with my family as assistant housemaster. In my first four years in teaching I explored a number of different strands within education for two main reasons. The first was to test whether the career was for me and, if so, which part I would pursue. The second was because I wanted to make up for what I sometimes felt was the ‘lost time’ I spent in the Army. I might have led groups of 150 men on operations, but I had not been in charge of a department. I may well have organised the replenishment of ammunition and fuel to my unit while under fire in Afghanistan, but I had not organised a school trip. The pastoral care of my guardsmen in Basra or Banja Luka may have taught me many things, but I had not been a teacher for long.

In changing careers to the teaching profession, I was particularly struck by the lack of limitations. What I did not realise fully at the start of my career, but came to appreciate very quickly, was that the greatest enjoyment is found in providing opportunities for the pupils which they would not have otherwise had. Taking boys at Bedford to Everest Base Camp or to a hockey festival meant shared experience, camaraderie and leadership and my previous career had taught me much that was transferable to this new sphere.

I must admit that I was, as a family man (by now with two children), keen to progress my career from the outset. Being someone who has changed careers allows you to look at things from a fresh perspective and that is of great value. Teaching in the independent sector has given me excellent opportunities to progress my career from housemaster to assistant head and now to director of operations at Sherborne School. My experience in running large teams and dealing with the practicalities of projects in my previous career has certainly been an advantage for me.

I sometimes think back to my first day in teaching, my 30th birthday, and wonder if this was the right career change to make. But when I think about the opportunities teaching has given me for personal and career growth and the school environment where I work each day, energised by pupils in the classrooms, sports teams and boarding houses, I have no doubt that I’ve made the right choice. 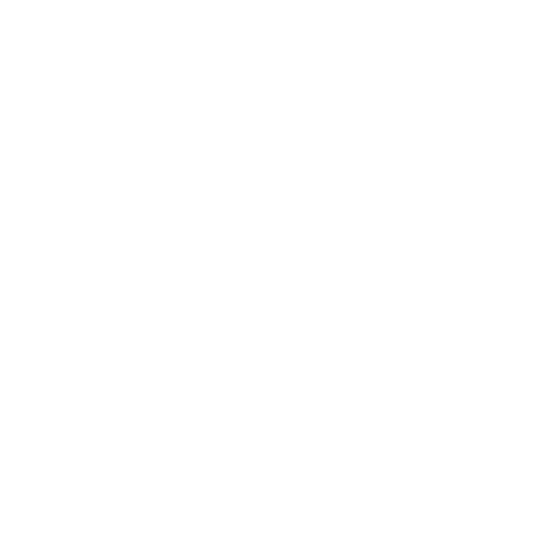